MATTHEW GALLAGHER
Matthew Gallagher’s work sits both decidedly within and defiantly outside art historical context, displaying critical knowledge of and homage to their artistic antecedents while staking new paths in every direction. Their work deals in contemporary and timeless inquiry, asking questions about perception, the universe, and forces we cannot see, alongside sharp interrogation of the art world, how art is consumed, and what it means to be an artist in the 21st century. Gallagher's multidisciplinary work extends beyond various mediums and formats; it is entangled in their life, community practices, and care for their pet cats and snakes. 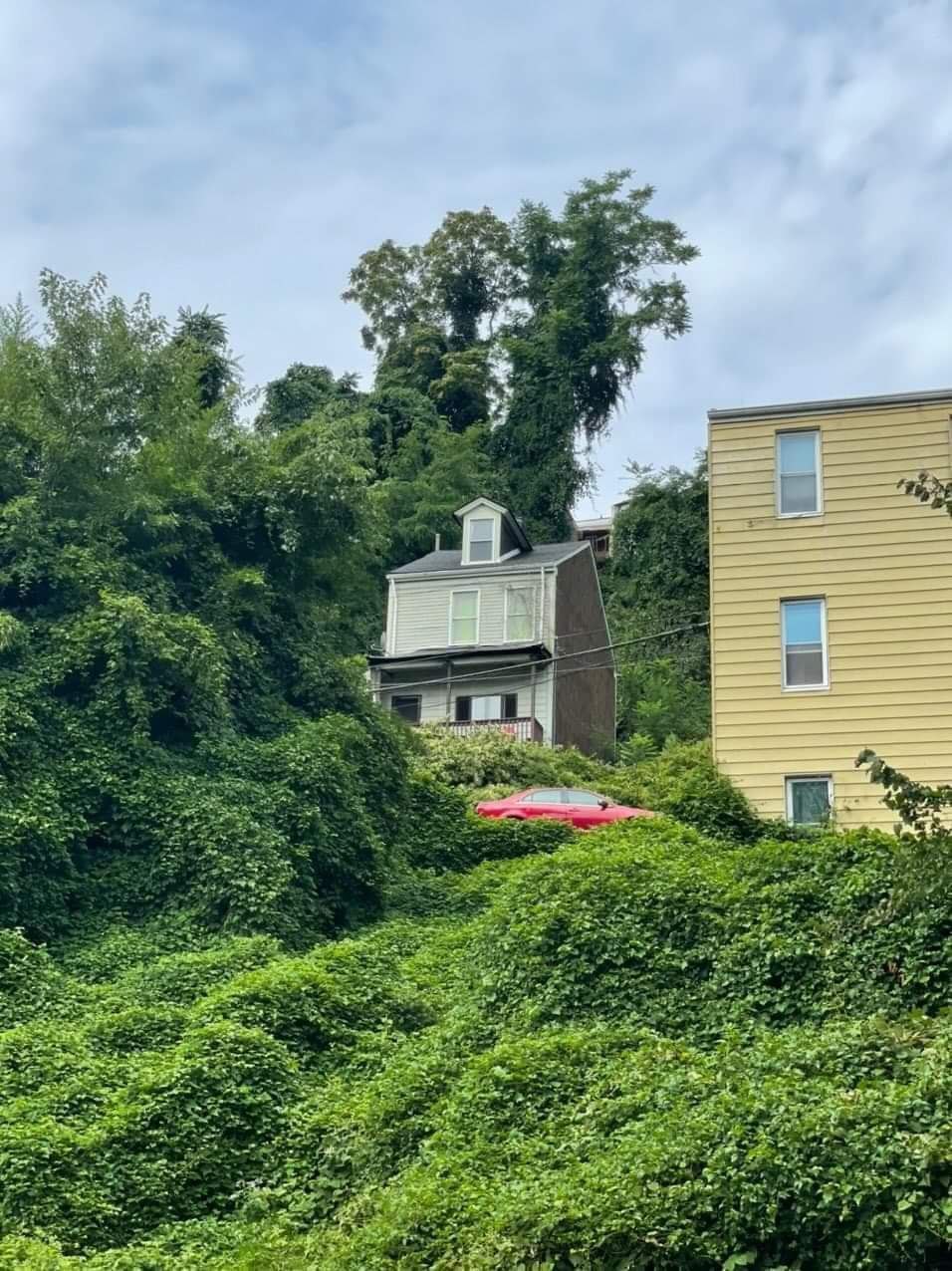 Since 2011 I have been using self-developed methods to collaborate with the phenomena of physics, chemistry and mathematics to create art. Each piece is formed as the gradual or instantaneous result of a chemical reaction, as the aftermath of one large gesture, or as the exposition of a mathematical concept.

I make objects that provide an account of how they are made, presenting an alternative to understanding science through the abstract language of math. The most beautiful, complex, and magical things I have ever seen were not created by humans, but by the interconnectedness of energy, matter, and the inherent organization of our universe--nature, in a word. It is my mission to mix my self-expression with the expression of natural forms through processes that provide another perspective on the astonishing beauty of the forces that surround and comprise us, too often taken for granted.​
​
Representation by HEDGE Gallery

A Short History of Time: Matthew Gallagher at Hedge
(via Douglas Max Utter)

For Cleveland's Matthew Gallagher, art and music is always in a state of research and development
(via Cleveland.com)

Memory External: Matthew Gallagher and Mike Lombardy at Waterloo Arts
(via CAN Journal)

5 QUESTIONS TO MATTHEW GALLAGHER
(via icareifyoulisten.com)